The account of Esther provides a dramatic illustration of the interplay between God’s plan, His foreknowledge and predestination of us, and man’s will. In the first three chapters of the book, Hadassah (a.k.a. Esther) moves from orphaned Jewish captive to Queen of Persia. But the king’s chief minister, Haman, hated Esther’s uncle, Mordecai. His hatred of the man was such that he engineered the genocide of the Jews in the Persian kingdom in order to kill him.

When the legal posts went out letting everyone know what date the Israelite hunting season began, Mordecai was devastated. He tore his clothes, put on sackcloth, and covered himself in ashes. In this abject state, he parked himself at the king’s gate. Now, the king was none too keen to have distressed and depressed people at his door. Esther sent Hatach the chamberlain out to her uncle with a fresh set of clothes. Mordecai sent him right back.

Esther 4:7-9
7 And Mordecai told him of all that had happened unto him, and of the sum of the money that Haman had promised to pay to the king’s treasuries for the Jews, to destroy them.
8 Also he gave him the copy of the writing of the decree that was given at Shushan to destroy them, to shew it unto Esther, and to declare it unto her, and to charge her that she should go in unto the king, to make supplication unto him, and to make request before him for her people.
9 And Hatach came and told Esther the words of Mordecai. KJV

As in all good stories, the plot thickens. Esther is in unique position to plead the cause of the Jews. One problem, she can only talk to the king if he calls. Should she go in on her own, she would be killed unless the king extended to golden scepter toward her granting her life. Mordecai’s reply shows us what it means for God to accomplish His will and our opportunity to join Him in the work.

Esther 4:13-14
13 Then Mordecai commanded to answer Esther, Think not with thyself that thou shalt escape in the king’s house, more than all the Jews.
14 For if thou altogether holdest thy peace at this time, then shall there enlargement and deliverance arise to the Jews from another place; but thou and thy father’s house shall be destroyed: and who knoweth whether thou art come to the kingdom for such a time as this? KJV

“Don’t think that this decree doesn’t threaten you,” Mordecai tells her. “If you hold your peace, deliverance will come for the Jews from another place, but you and your father’s house will be destroyed.” What a statement! She was in fear for her life and he tells her that her life is already in jeopardy. The only thing that would seal her fate would be not to act. Passivity is the great waster. Notice that Mordecai doesn’t believe that God’s plan of redemption for the Jews would be derailed by Esther’s inactivity – only her own salvation would be forfeit. God would raise up a deliverer from some other place. But then Mordecai drops the mother lode. “Who knows whether you have come to the kingdom for such a time as this?”

God’s plan is to save the Jews, Mordecai is saying to Esther, you can be a part of it and walk in the purpose of your destiny or you can avoid it and be destroyed. Either way, God will work out His plan of deliverance. Our choice in this day and age is no different. We were born, we were “come into the kingdom”, for such times as these. Will we rise up to our God ordained destiny or shall we fall while He brings deliverance to a dying world through other agents? The choice is ours. 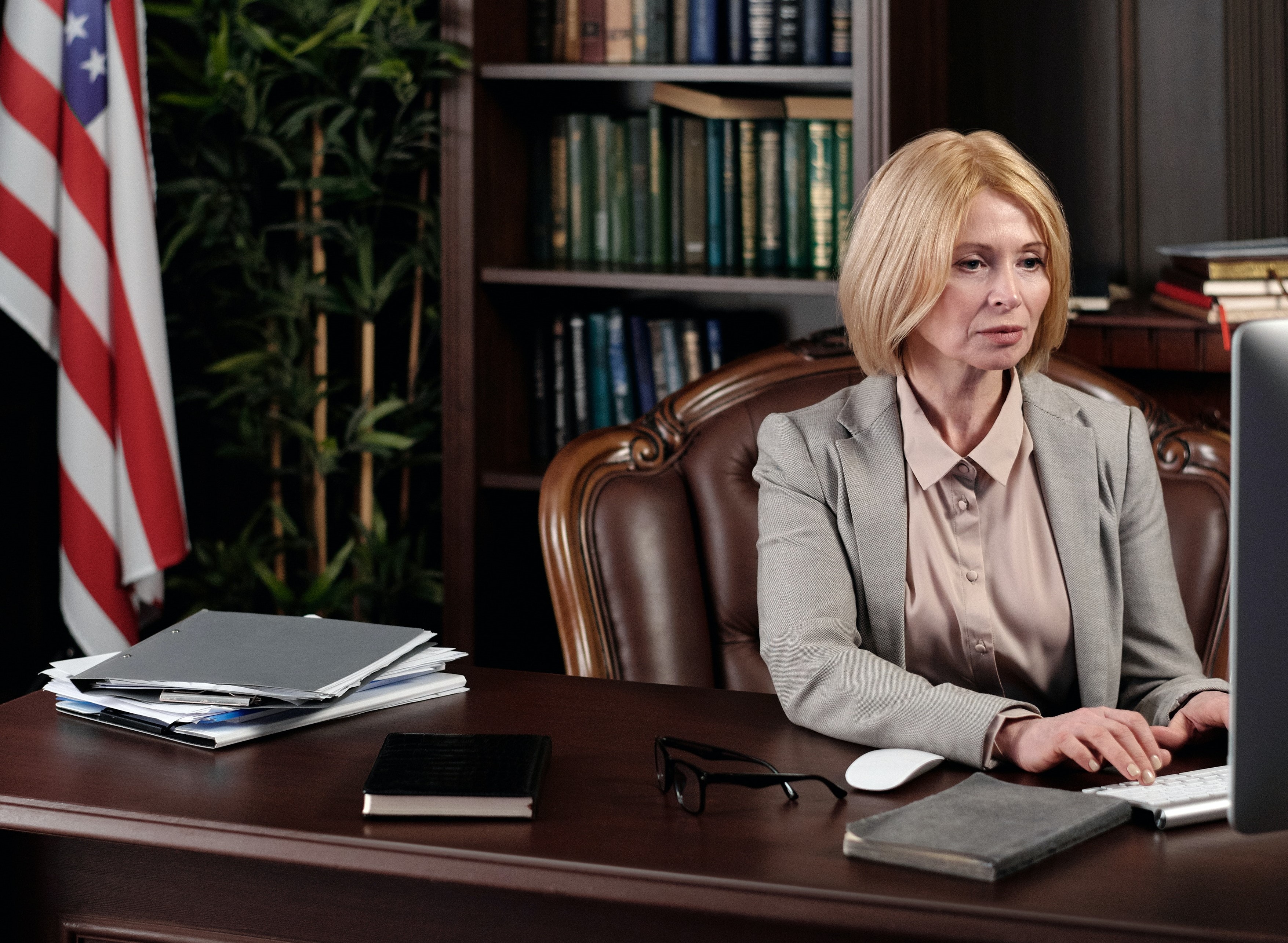 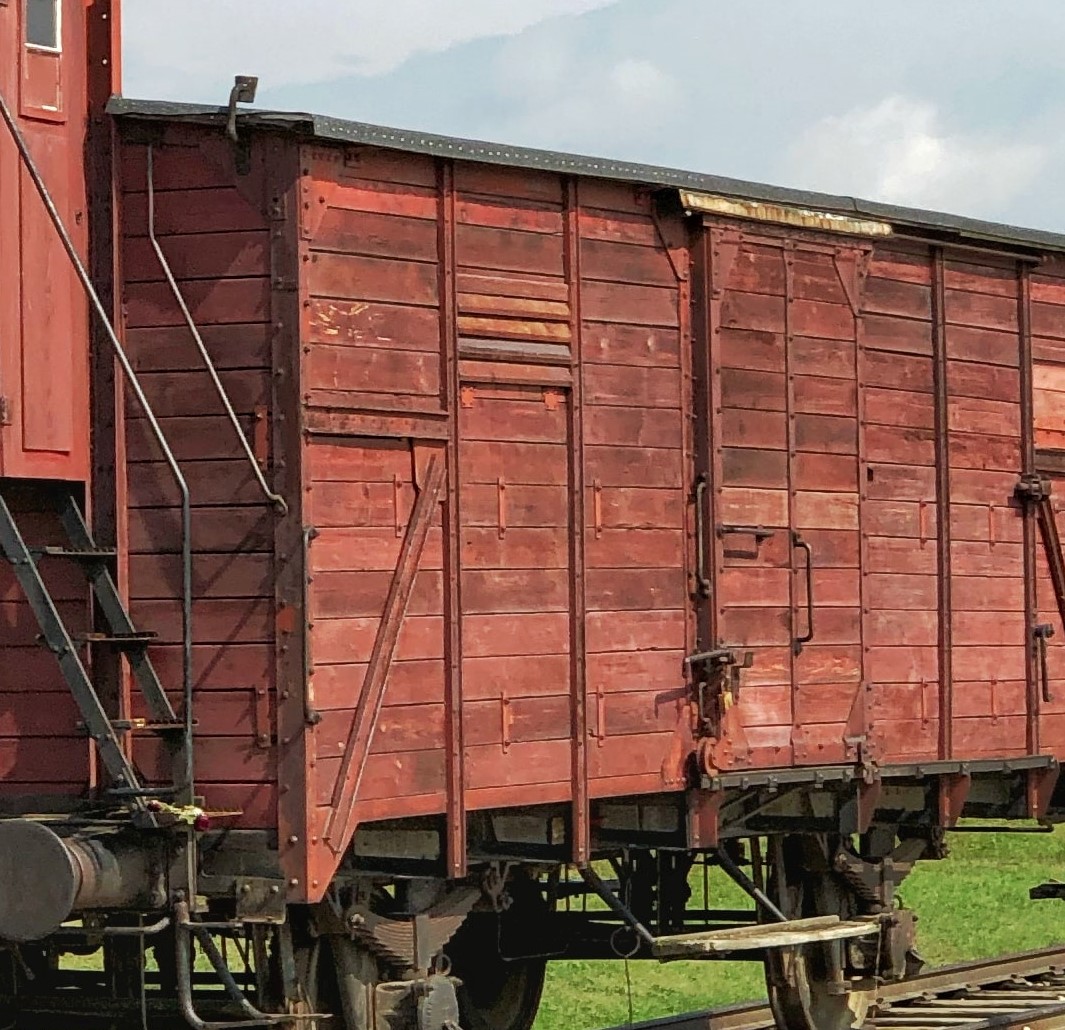